Keeping up with the latest trends in fashion and tech is a bit difficult. And, back in the day, staying updated with the latest upcoming music stars used to be fairly easy. Today however it’s not as easy anymore.

There are new rising talent making a name for themselves that you just might miss if you’re not at the right place at the right time.

This should not be an issue for you though, because you’ve subscribed to No Pain in Pop! Here, we’ll tell you a bit more about some of the hottest upcoming artists you better keep an eye on this year. 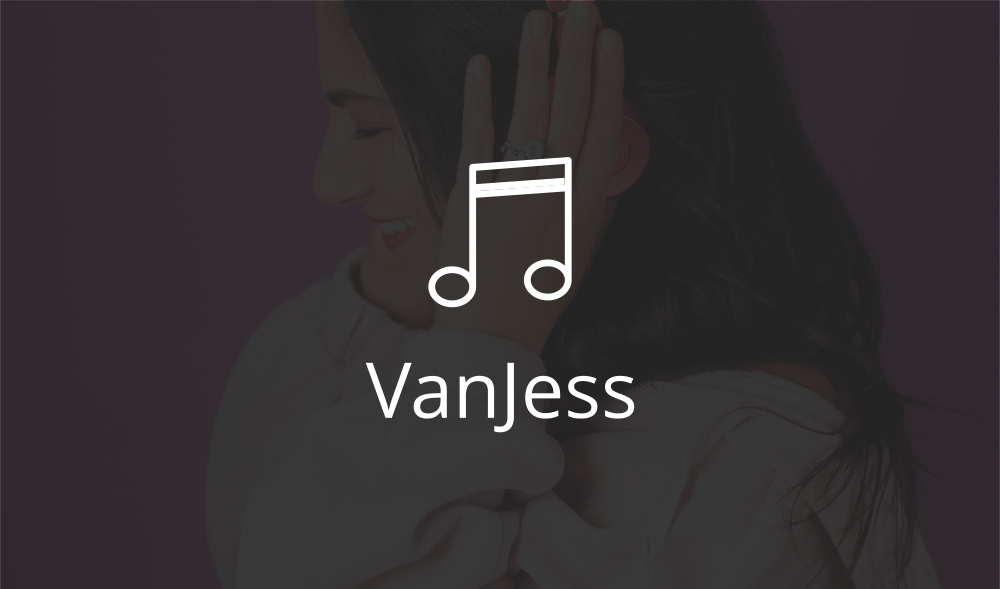 They’ve already released their first album this year, and we anticipate big things to happen for this dynamic duo. The sisters offer a unique take on classic R&B and infuse it with a contemporary electro and house sound. Things look promising for these two so be sure to keep an eye on them!

Next up we have another Nigerian-American upcoming artist. He’s already made some waves in the Hip Hop world, and things should just pick up for him from here. His style is unique, and all his performances are accompanied by his own performance art. 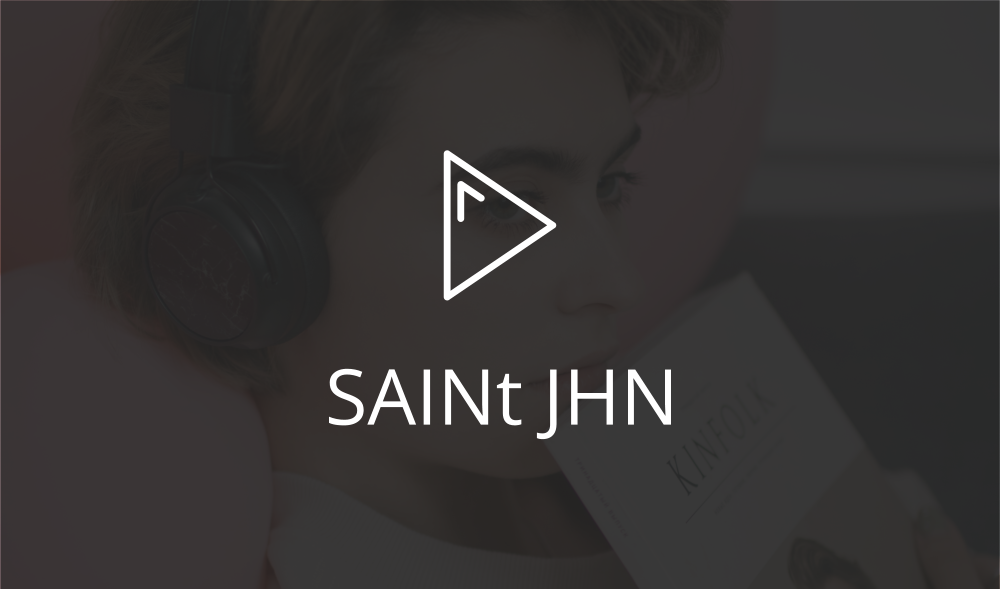 Okay, so SAINt JHN is no newcomer to the industry, he’s only recently released his own album. He’s a talented musician and songwriter and has collaborated with the likes of big names such as Usher, Jidenna and Hoodie Allen.

We predict that this superstar in the making is going places in the next couple of months. 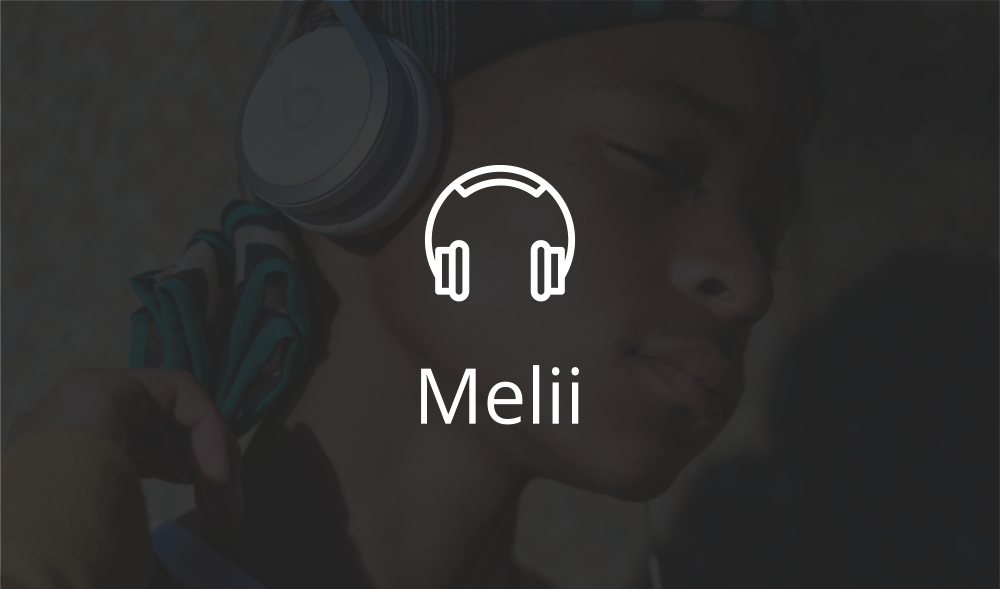 This new rapper on the block has been causing quite a stir in the music industry. Rihanna even played her hit ‘Icey’ in a promo video, which means she’s slowly but surely starting to make a name. If you’re into hip hop and rap, you should definitely keep an eye on this talented star. 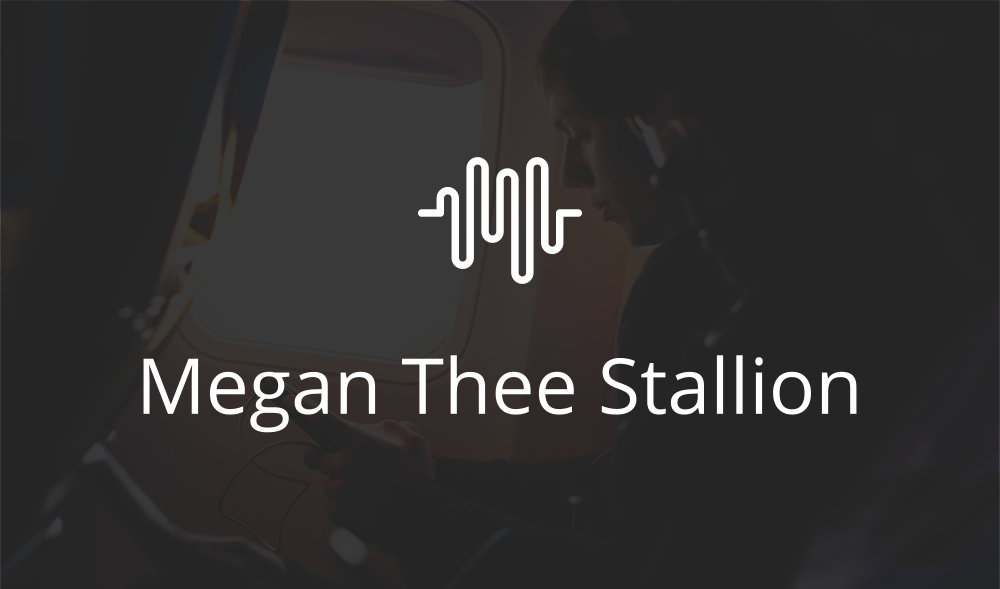 If you haven’t heard anything about Megan Thee Stallion yet, you’re about to hear a lot more about her in the future. This hot and upcoming female rapper is set to give the male-dominated industry a bit of a run for their money with her powerful lyrics and hard-to-beat attitude.

And finally, we’ve got Maliibu Miitch. If someone like Nicki Minaj mentions you as an upcoming star to watch, you’d bet your bottom dollar it’s true. Even though she’s definitely influenced by artists like Minaj and Lil Kim, her trump card is a set of strong lyrics accompanied by her unique and husky vocals. And that’s a wrap! Which of these artists do you think will make it big in the next couple of months?